1979 May
NT Engineering is established with the capital of 10 million yen for engineering sales of the tooling system and the import device.
June
The Osaka office is established.
Dec
The import agent contract is concluded with Samsomatic GmbH (Germany).
1980 Jan
The Tokyo office is established.
Oct
Our products are exhibited at JIMTOF for the first time.
1982 June
The joint-venture agreement is concluded with Samson-AG (Germany) and the capital is increased to 50 million yen.
1984 Aug
First export of Tool Correction System made in Japan
1987 Oct
The head office is relocated with the completion of the new company building.
1991 Jan
The company building is extended since it is small for the expanded business.
2002 May
The agency contract is concluded with EMDEETEC (Bangalore) as a base of the business and after-sales service in India.
2004 Oct
The Dalian office is established in China.
2013 Jan
Our products are exhibited at IMTEX held in Bangalore, India for the first time.
2015 Apr.
NT Engineering starts as a new independent company after withdrawing from the joint-venture agreement with Samson-AG (Germany)
2018 Sept.
Our products are exhibited at IMTS2018 in Chicago, USA and at AMB2018 in Stuttgart, Germany for the first time.
2019 Oct.
Launch Vibration Monitoring Unit dB-2 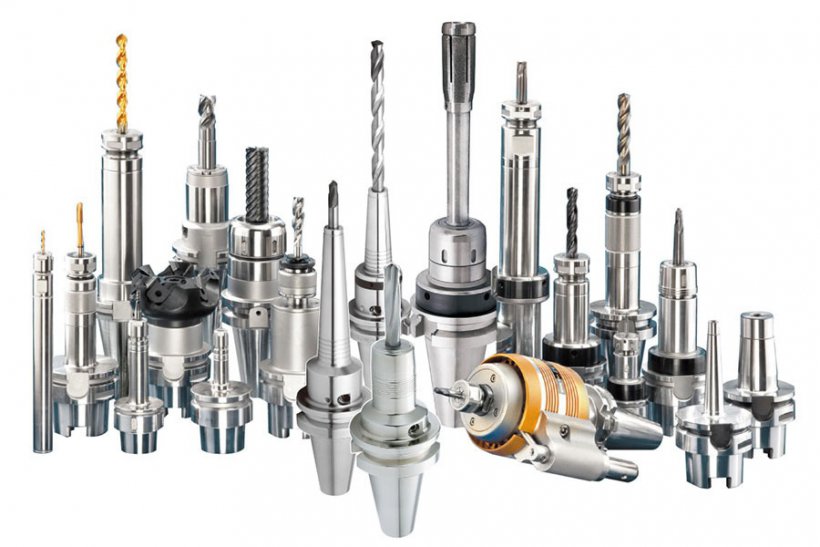 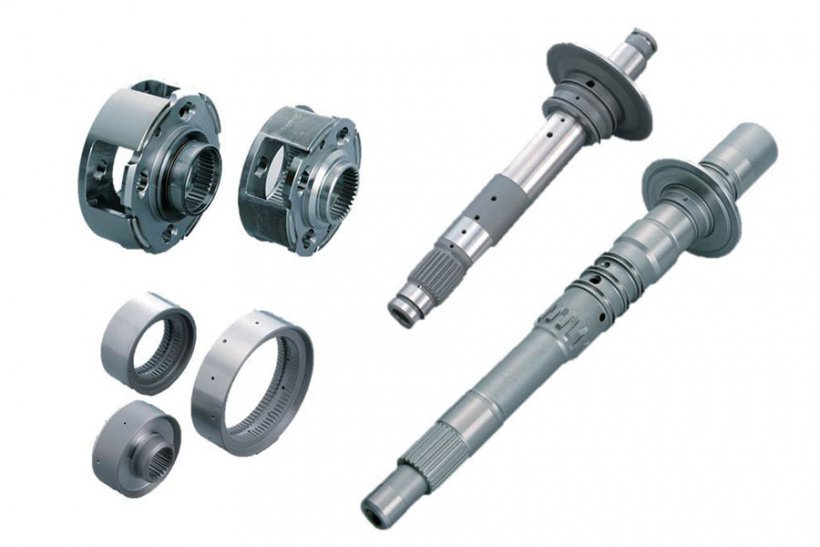 NT TECHNO is an automotive parts manufacturer The company was awarded the Deming Prize in 1994 and its precision machining technology is highly valued. The independent design and manufacturing of equipment provides "state of the art" production lines keeping the company at the forefront of technology. 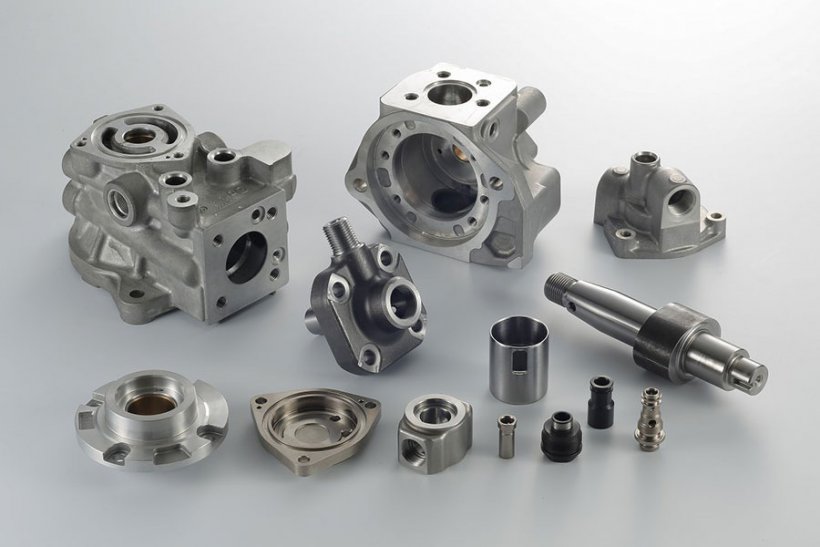 NT SEIMITSU is a leading manufacturer of ABS braking system parts and hydraulic suspension components with special ability to machine in sub-micron tolerances. All products are in use each day and night, in the industry of air, on the ocean and on the road.